VIZONA ATTRACTS VISITORS WITH CONSTRUCTION FILM TO COME TO THEIR BOOTH 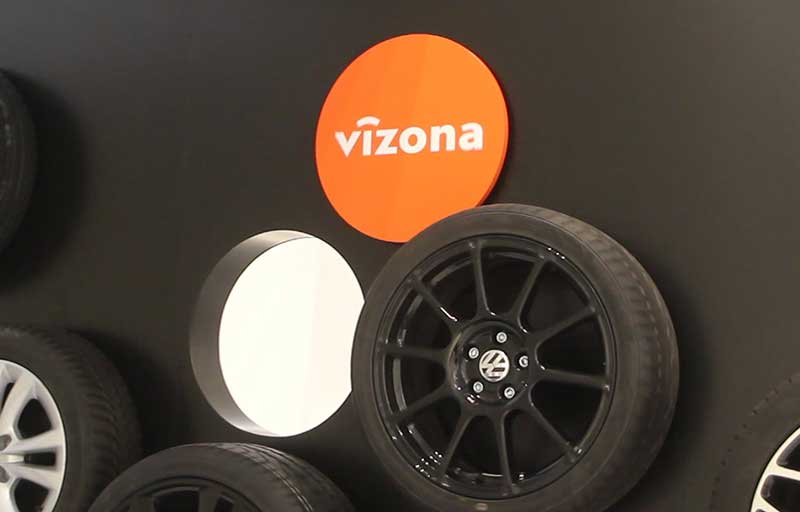 On the day before the opening of the world’s largest and most unique Fair for trade VIZONA released the film about the construction of the stand for the Euro Shop on YouTube. The target group was made curious in time for the start of the fair on the company’s performance. As requested by the customer KUKZEITRAFFER.TV produced a clip with timelapse film sequences and on the spot shot scenes, which summarizes two weeks build up in just a minute, documented the effort, showcasing the unique architecture and yet does not reveal too much.